Bill has been involved with the video, television and film business primarily as an actor for over 35 years. He has a degree in Mass Communications from St. Cloud (MN) State University and studied acting at The Actors Studio in Minneapolis. Bill’s acting credits include 30 short and feature films, over 200 television commercials and hundreds of industrial, corporate, print, and voice-over projects. See Bill's IMDB profile.

Along with acting, Bill is a Producer/Director of commercials, corporate presentations, educational videos, documentaries and narrative films. His latest feature film, BETTA FISH is a dark comedy in post production.  His first feature, HUNTING BUDDIES is being distributed by FilmWorks Entertainment in California and can be purchased in a variety of places including amazon.com.

Bill began conducting acting workshops and coaching 15 years ago and has found it extremely rewarding and a natural extension of his creative and technical connection to storytelling.

Bill has been heavily involved in the Twin Cities Film Fest for 12 years and is the Managing Director.  Bill oversees the general operation and programming.   http://twincitiesfilmfest.org/ 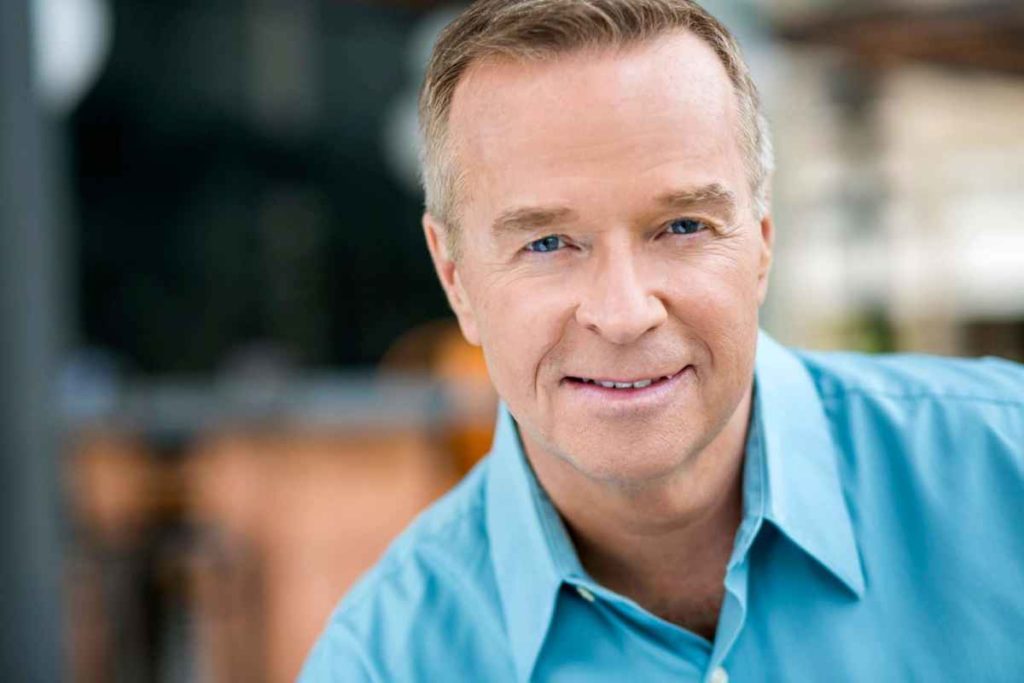 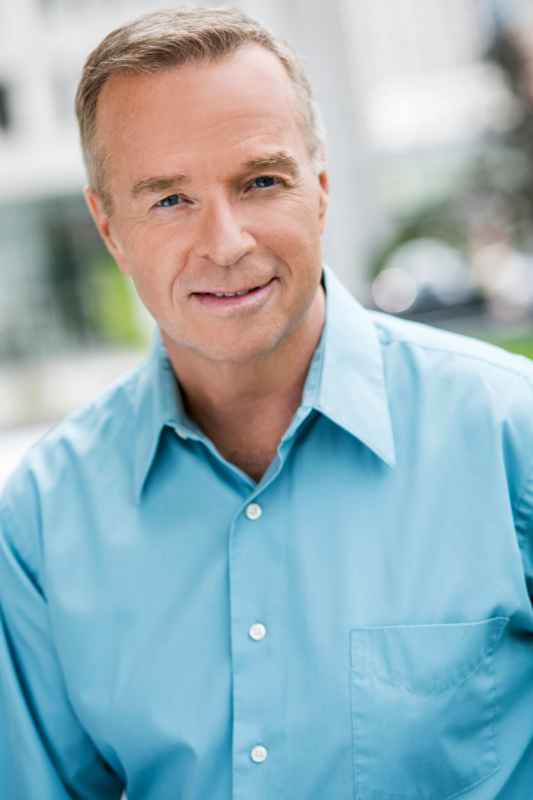 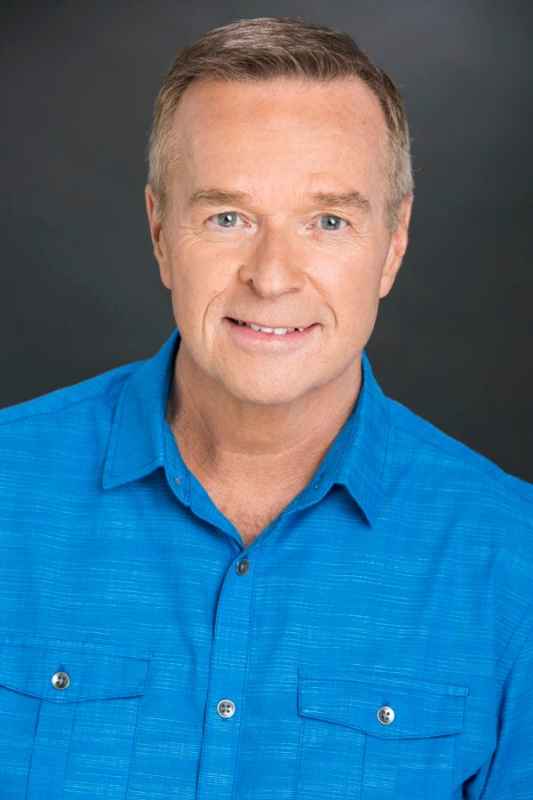