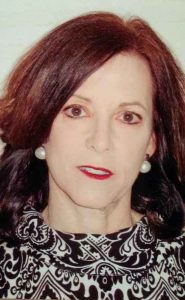 For me, Bill was instrumental in providing basic as well as advanced training in the area of film. His hands on approach, and ability to bring out the best in his actors, while allowing them to be comfortable in front of the camera is phenomenal! Through Bill’s workshops, I have developed a skill level that has given me the ability to drop into a cold read with cofidence. This has resulted in paid commercial work as well as being cast is short films in the metro area. I have also been able to transfer his insight regarding techniques for building an emotional inventory, to my theatrical work on stage. I respect him immensely and highly recommend his workshops.
← Matt MintzDavid Schaefer →